The world has looked to New York and Brooklyn for vision and leadership in human endeavor for over 200 years. The potential for a historic urban cemetery to diversify its role in the life of a city is being chartered by Green-Wood’s innovations. Cemetery proceeds are available only for lot maintenance. All other programming is funded entirely by grants and donations.

Green-Wood’s historical holdings of artifacts and archives are a treasure trove for family researchers, genealogists, and New York historians alike.

Across its core feature categories of art, history, and nature, Green-Wood sustains a deep and abiding commitment to preservation and restoration.

Ambitious public programming and large-scale capital projects have raised the profile of Green-Wood as a premier cultural institution. Those with a passion for preserving our shared experience are taking notice.

Are you a Cultivator?

Just as our staff cultivates the grounds of Green-Wood, our contributors help cultivate Green-Wood’s commitment to innovation; bringing a unique mix of art, history, and nature to the cultural life of the five boroughs and beyond.

Green-Wood cultivators are a special lot. They care about the character of Brooklyn, they’re fascinated by the history of New York, and they love the hidden treasures of the city.

They also know that their financial participation is what sustains the enchantment of Green-Wood, and keeps the diversity of our community experience alive.

0
K-12 students welcomed for educational tours
0
People who attended one of our programs
0
+
Bees that make Sweet Hereafter honey and help Brooklyn’s ecology
0
Tours and programs including Death Café and Birding in Peace
0
Visitors from across the US and countries around the world
0
Trees and shrubs across the grounds
0
Genealogy seekers looking for family records & documents
0
Social media followers on Instagram, Facebook, and Twitter
0
Different types of trees
Help Cultivate Green-Wood - Click to donate!

Green-Wood members and donors support art, history, nature, culture, and community all at once. That’s a big bang for a Brooklyn buck. 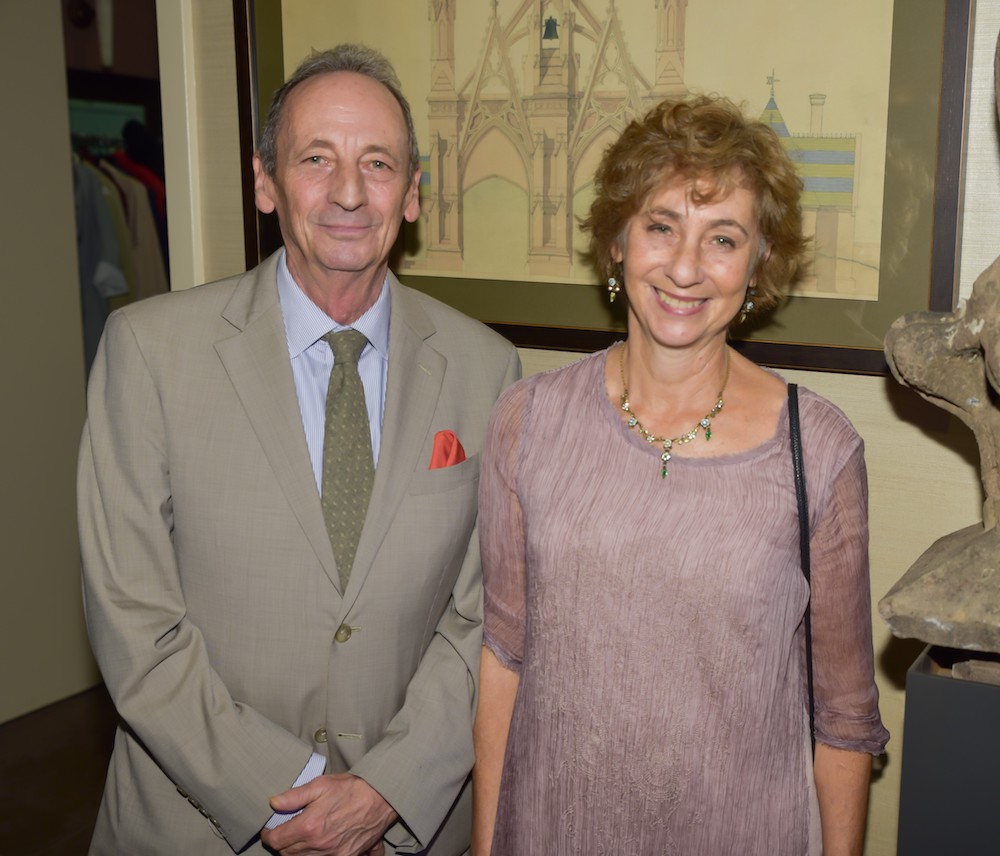 The 2018 DeWitt Clinton Award for Excellence

On September 12, 2018, the Eleventh Annual DeWitt Clinton Award for Excellence went to Jamie Bernstein, Alexander Bernstein, and Nina Bernstein Simmons on the occasion of the centennial of the birth of their father, Leonard Bernstein. Indelibly imprinted with the energy and musicality of their legendary father and the theatricality and activism of their mother, Felicia Cohn Monteleagre, the three siblings carry the Bernstein spirit and legacy into the twenty-first century.

The evening began with music by Sweet Megg and the Wayfarers, including selections from West Side Story. Remarks were made by Green-Wood President Richard Moylan and Green-Wood trustees Allie Sweeney and Scot Medbury, who presented on Green-Wood’s bold vision for the future. The awardees were introduced by Kurt Anderson, and the award was presented by Green-Wood Chairman, Payson Coleman.

There’s a membership tier for every budget and interest level, from the dabbling donor to the passionate patron.

Members receive advanced access to ticket sales; discounts on all events and programs; and a voucher for one free regularly-priced tour. Privileges expand at each tier.

For more information on how to become a supporter contact Penelope H. Duus, Manager of Membership and Development, at pduus@green-wood.com.