In the midst of one of the most densely populated cities in the United States, Green-Wood Cemetery offers a peaceful natural environment, history, sculpture and grand architecture. For those who know Green-Wood, its appeal is great. For those who don’t, it is the role of Green-Wood’s educational and cultural programs to draw them in. It is a role that staff relishes and embraces with creativity. This year’s slate of programs was no exception. 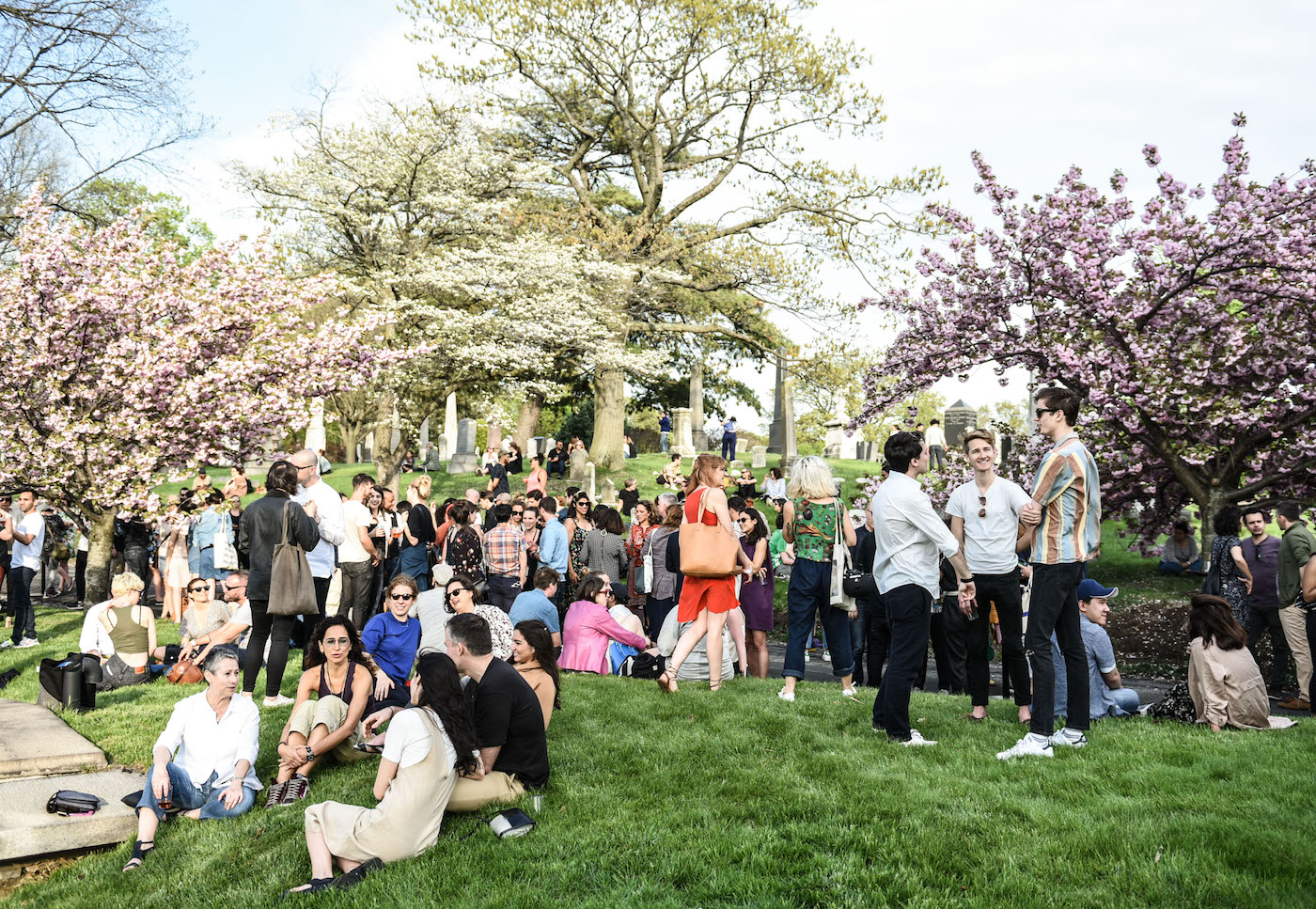 On the weekend of April 29th and 30th, Green-Wood unveiled an art installation on its grounds by French conceptual artist, Sophie Calle. The work, entitled “Here Lie the Secrets of the Visitors of Green-Wood Cemetery” invites visitors to bury their secret and will stand for a minimum of twenty-five years. The obelisk has a small horizontal opening into which each visitors can place a confidence, handwritten on paper. The project was a collaboration between Green-Wood, the not-for-profit arts organization, Creative Time, the Paula Cooper gallery, and the artist herself. A primary theme of Ms. Calle’s art is absence and loss, and she had long wanted to find a venue in New York City for a work of this kind. The installation drew over 4,000 attendees and enjoyed significant press coverage, including coverage in the New York Times, Vogue, Art Forum, New York magazine, and The New Yorker.

Green-Wood also proudly hosted artist Matthew Jensen in 2017. A Guggenheim fellow and recipient of two awards from the National Endowment for the Arts, Jensen created an exhibition entitled “Among Trees and Stones: Walking Green-Wood.” It was mounted in the historic Fort Hamilton Gatehouse. 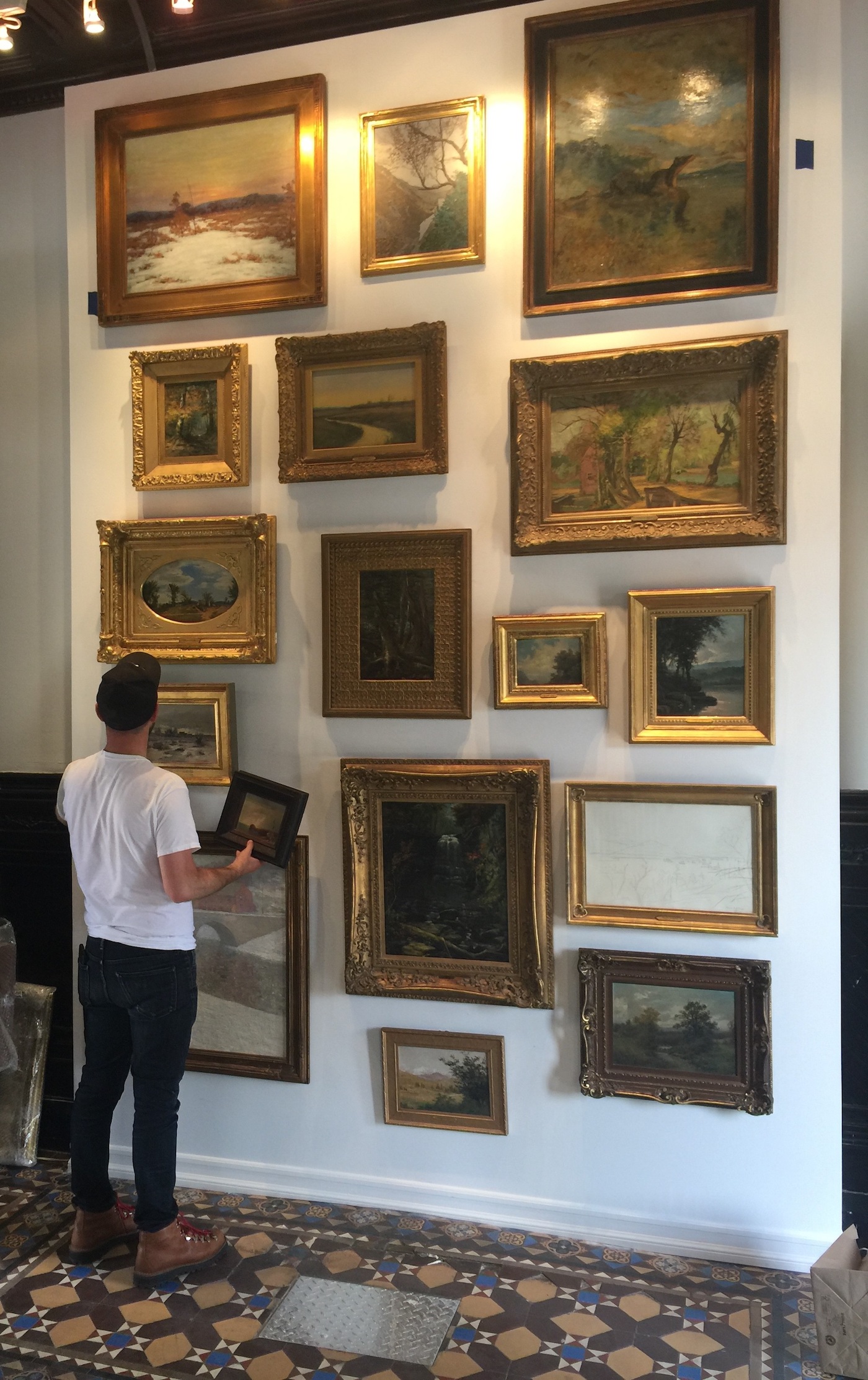 Additional programs included early morning “Birding in Peace” tours, an introduction of salon-style conversations around the theme of death, called The Death Café, Gay Green-Wood, weekly trolley tours, Twilight Tours, Green-Wood in an Hour, and more. Two especially notable programs were the dedication of a spectacular bronze bust of the legendary Irish Brigadier General Thomas Meagher (1823 – 1867) and a symposium on Varian Fry (1907-1967), often referred to as “The Schindler of the Artists.” The event, “The Savior of Modern Art,” featured panel discussions about the life of this great man, who at his own mortal risk saved 2,000 souls from Nazi death camps, including many of the giants of 20th-century art.

With funding from the New York State Council on the Arts, Green-Wood hosted an important program series in late 2017 entitled “The Big Picture.” Four talks focused on the landscape and natural environment and featured noted landscape designers and curators in the field.

Since 2006, educational tours have been offered to area schools, and in 2017 just over 3,300 students experienced Green-Wood through one of these school tours. Teachers have developed a close relationship with Green-Wood and schedule early to ensure that they can bring their students at least once during the year. 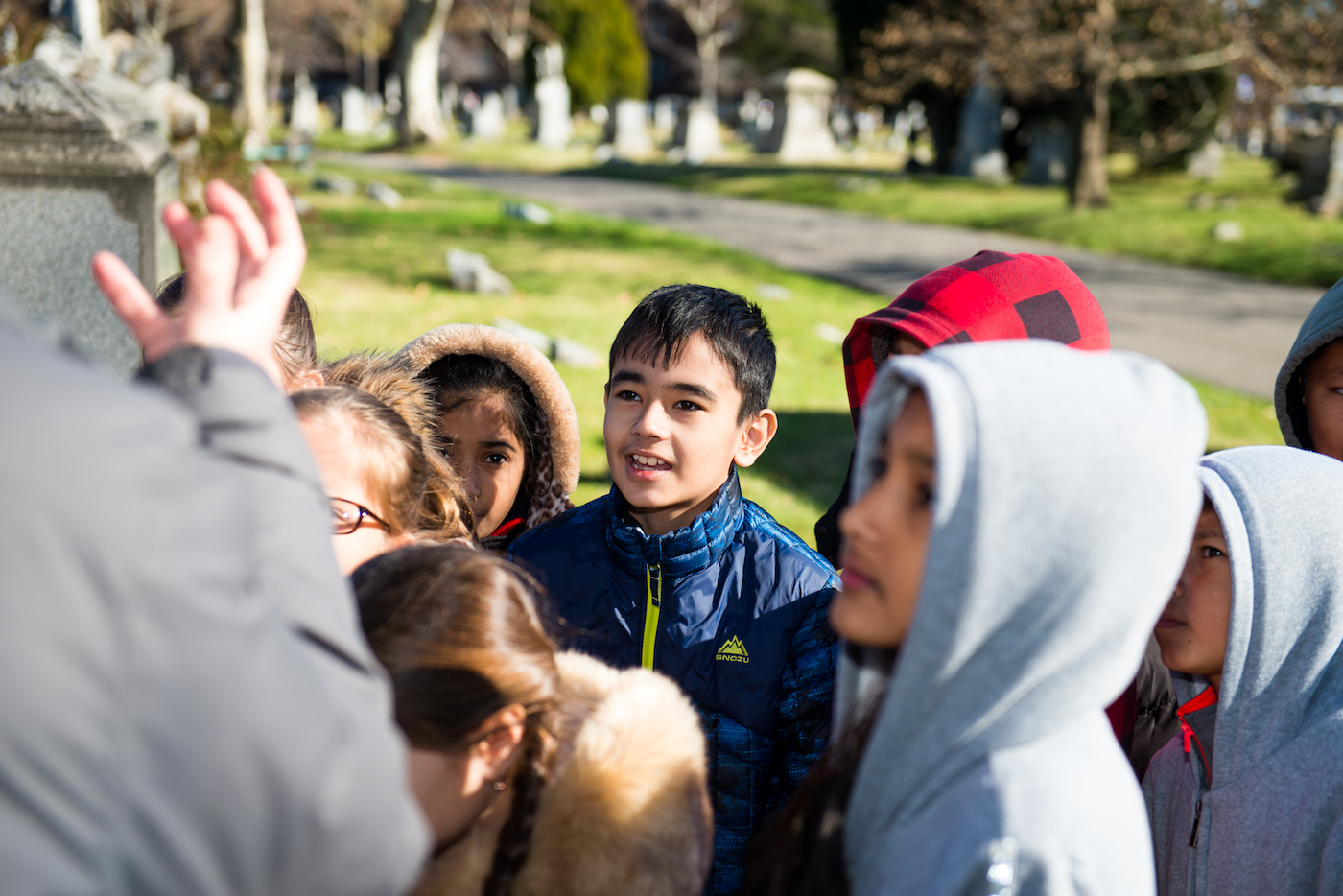