A Leader in the Cultural Community of New York

The Greenhouse restoration will ably satisfy the preservation community, while meeting the functional needs of an active cultural center.

During 2016, the primary construction project for the cemetery continued to be the restoration of the Weir Greenhouse, located adjacent to the main entrance. In trying to retain the historical look of the 1895 greenhouse, while still meeting the modern building codes of present-day, the building continued to provide a challenge both to the design team, and the general contractor, Western Specialty Contractors.

In the latter half of 2016, much of the detail of the greenhouse façade was finalized. With the help of Arup Facades, one of the top consultants in the industry, the design team and contractor were able to put together a system that would ably satisfy the preservation community, while still meeting the functional needs of what will soon be an active cultural center. As window testing was completed at the end of the year, we look forward to fabrication and installation of the window system and new copper roofing in spring of 2017. 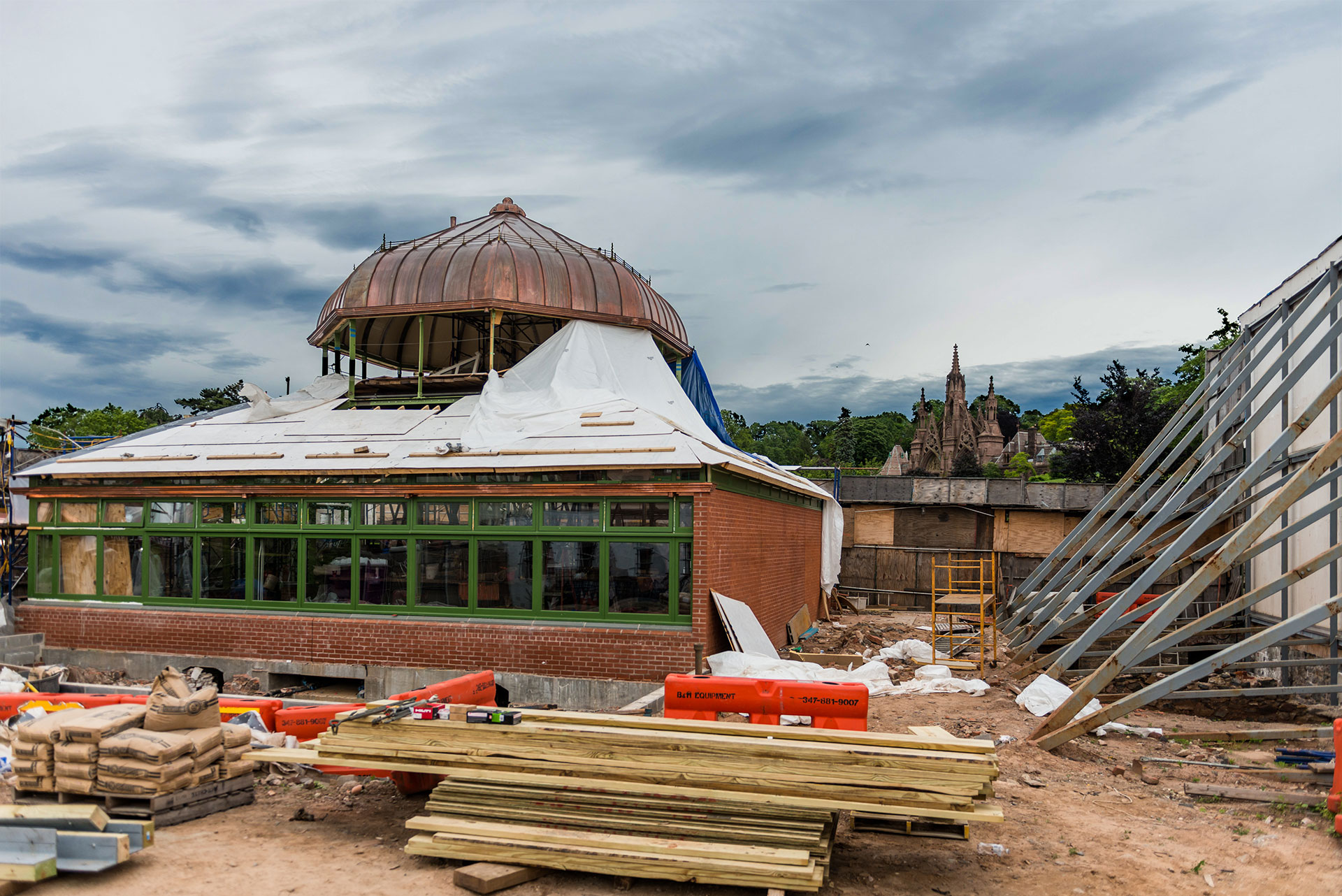 With the ongoing greenhouse restoration project and the future visitors’ center building project ramping up, the newly formed building committee worked with senior management of the cemetery to hire a new owner’s representative firm, About the Work, LLC. The company is made of architects and engineers with vast experience in the New York City construction industry, led by the company’s principal, Faye Premer.

With About the Work’s focus on working with not-for-profits and cultural institutions throughout the Metropolitan area, this new relationship will provide expertise and guidance to the cemetery as it continues to expand its role as a leader in the cultural community of New York.

The cemetery began work on a new Facilities Master Plan at the end of 2016, engaging the well-known architectural firm of Beyer Blinder Belle. The firm will submit a study of all existing structures owned by the cemetery, as well as make recommendations for the new visitors’ center. The objectives of the report are to capture current conditions, recommend additional uses, and provide a blueprint for the many capital projects scheduled for the coming decade and beyond.

Finally, Green-Wood Cemetery continued to welcome several movie and television productions to the grounds for various projects. The cemetery provided the backdrop for several recurring shows, including “Blacklist”, “Gotham”, and the new Spike Lee series, “She’s Gotta Have It”. The cemetery also starred in its first virtual-reality shoot, a short film by the NY Times called “Lincoln in the Bardo”, providing a fictional resting place for Willie Lincoln, the young son of President Lincoln and Mary Todd Lincoln. 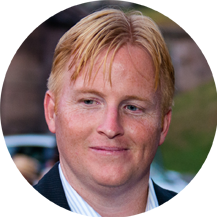 Eric’s responsibilities at at Green-Wood encompass oversight of all cemetery operations, including crematory facilities, graves, foundations and commemorative services; Green-Wood’s fleet of vehicles; and security. Eric also directs all new construction and restoration projects, including the historic Weir Greenhouse, centerpiece of our new Education and Welcome Center. Eric has been with Green-Wood since 2004.